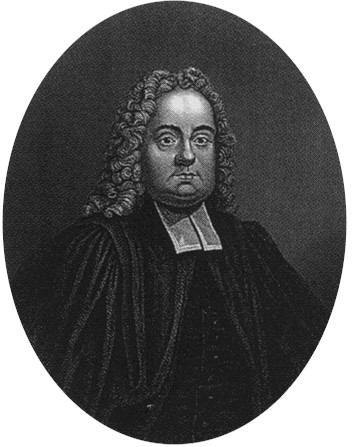 William Barclay (5 December 1907, Wick - 24 January 1978, Glasgow) was a Scottish author, radio and television presenter, Church of Scotland minister, and Professor of Divinity and Biblical Criticism at the University of Glasgow. Wikipedia

17 volumes of the William Barclay's Commentary on the Bible New Testament. This NT commentary set is excellent and often recognized for it's devotional value.

John Gills Exposition of the Bible Commentary by John Gill 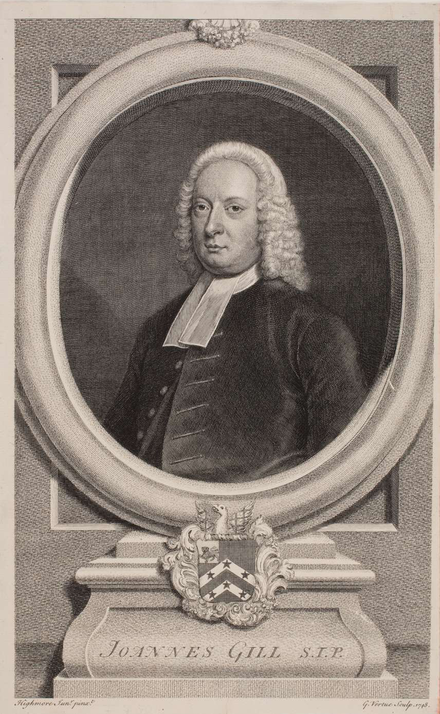 John Gill (23 November 1697 – 14 October 1771) was an English Baptist pastor, biblical scholar, and theologian who held to a firm Calvinistic soteriology. Born in Kettering, Northamptonshire, he attended Kettering Grammar School where he mastered the Latin classics and learned Greek by age 11. He continued self-study in everything from logic to Hebrew, his love for the latter remaining throughout his life. Wikipedia

John Gill's Exposition offers a verse-by-verse exposition of the entire Holy Bible with much of the information provided found nowhere else outside of the ancient Jewish writings. This Commentary is a valuable resource for anyone interested in a deeper appreciation of the Biblical text.

Gill’s commentaries are still widely used today by laity and pastors, being theologically sound and practical for daily study. Gill makes the Scripture accessible and applicable to the everyday reader, believing that sound doctrine impacts daily life. The Works of John Gill is an essential resource for any student of the Scriptures and of Reformed thinking. Perfect for the general reader, professors, and Bible scholars, these work will enlighten, encourage, and stimulate thinking and application. Gill’s writings include everything from exposition, commentary, essays, and a biography to help aid understanding of this prominent man of faith and his works.

Adam Clarke's Commentary on the Bible by Adam Clarke 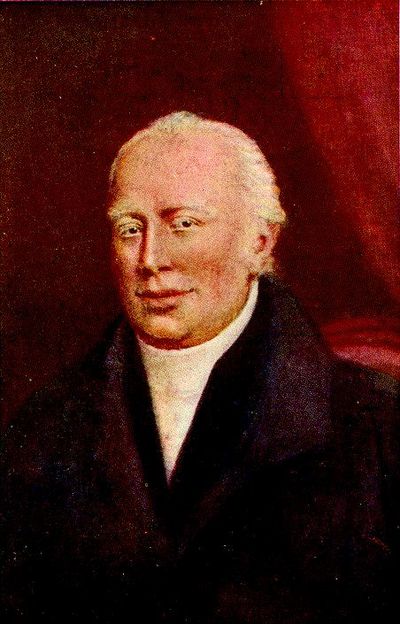 Adam Clarke (1760 or 1762 - 1832) was a British Methodist theologian and Biblical scholar. He is chiefly remembered for writing a commentary on the Bible which took him 40 years to complete and which was a primary Methodist theological resource for two centuries. Wikipedia

Contained in 6 volumes, consisting of nearly 1,000 pages each, it was considered the most comprehensive commentary on the Bible ever prepared by one man.

Adam Clarke's monumental commentary on the Bible has been a standard reference work for over a century and has been widely used by men of all evangelical denominations. Its thorough and authoritative scholarship has been recognized by Arminians and Calvinists alike, and has won for the author the accolade, "Prince of Commentators."

John Calvin's Commentary on the Bible by John Calvin

John Calvin was an influential French theologian, pastor and reformer during the Protestant Reformation. Wikipedia

A classic commentary on the Old and New Testaments, complete and unabridged. Written in a clear, lucid style, it combines a profound reverence for the Bible with a rare objectivity in its exegesis.

One of the most influential bible scholars of all time, John Calvin, although controversial, is a force to be reckoned with. His commentaries reflect an incredible command of the Scriptures, as he sought to integrate the entirety of its teaching by combining a solid exegetical method with a pastoral insight that is often neglected in commentaries today.

Rev. Joseph S. Exell M.A. served as the editor of Clerical World, The Homiletical Quarterly and the Monthly Interpreter. Exell was also the editor for several other large commentary sets like The Men of the Bible, The Preacher's Homiletic Library and The Biblical Illustrator. Henry Donald Maurice Spence-Jones was the Vicar and Rural Dean of St. Pancras, London and the principal of Gloucester Theological College. Wikipedia

The Pulpit Commentary is a homiletic commentary on the Bible created during the nineteenth century under the direction of Rev. Joseph S. Exell and Henry Donald Maurice Spence-Jones. It consists of 23 volumes with 22,000 pages and 95,000 entries, and was written over a 30-year period with 100 contributors.